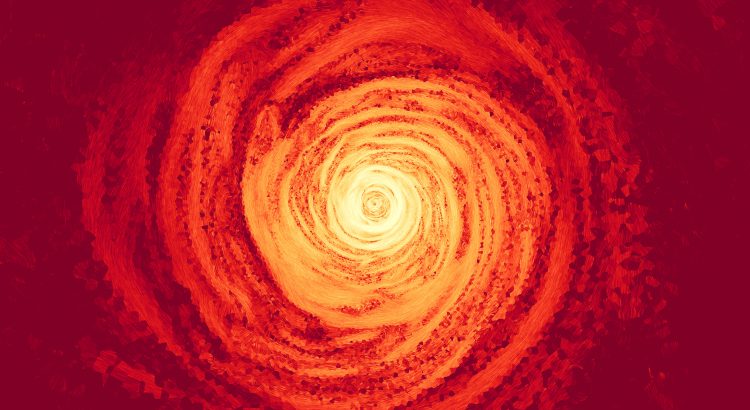 Astrophysicist Fabian Schneider, head of the junior group “Stellar Evolution Theory” (SET) at the Heidelberg Institute for Theoretical Studies (HITS), has received the Ludwig Biermann Award of the Astronomische Gesellschaft (AG), the professional German national association of astronomy and astrophysics.

The AG promotes activities in science and research, fosters the exchange of information between its members, and supports the dissemination of science to the public and through education. The Ludwig Biermann Award is granted in recognition of outstanding young astronomers. This year’s award recognizes Fabian Schneider for his work in studying the evolution of massive stars, binary stars, and supernovae, which has led to numerous and widely cited publications. “In addition, his research achievements and pioneering projects have enabled him to compete for several prestigious grants, and he is considered an internationally recognized expert in his field,” the AG stated.

“This prize fills us with great joy as it adds to the series of awards that Fabian Schneider has already received,” says HITS Scientific Director Frauke Gräter. Fabian Schneider has spent his career investigating the turbulent lives of massive stars. The astrophysicist conducted research as a “Hintze Research Fellow” at Oxford University after earning his doctorate in Bonn, received a postdoctoral research fellowship at Christ Church College (also in Oxford), and then joined the Center for Astronomy at Heidelberg University as a Gliese Fellow. While in Heidelberg, Fabian Schneider was also a visiting scientist at HITS in the PSO group headed by Friedrich Röpke. Last year, he was awarded an ERC Starting Grant by the European Science Council ERC. With funds of about 1.5 million euros, he has been building his own junior research group at HITS since January 2021.

Astrophysicists are particularly interested in massive stars. These stars are cosmic powerhouses that explode in spectacular supernovae and leave behind some of the most exotic forms of matter: neutron stars and black holes. Mergers of neutron stars and black holes are now routinely observed thanks to gravitational-wave observatories. But there are still a lot of questions that remain unanswered.

Together with his group, Fabian Schneider is investigating these questions with a particular focus on binary stars. These stars form the vast majority of all massive stars. During their lifetime, they can reach a stage during which their outer layers are transferred onto a companion star. This mass transfer profoundly changes the evolution of both stars and even leads to the merger of both binary components in about 25 percent of massive stars.