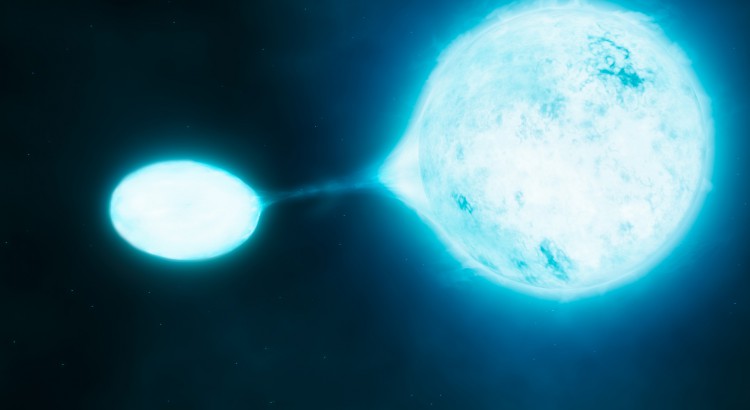 “I, a universe of atoms, an atom in the universe.” – Richard P. Feynman

I am currently leading a junior research group at the Heidelberg Institute for Theoretical Studies and have an affiliation with the Astronomisches Rechen-Institut at the Zentrum für Astronomie der Universität Heidelberg.  My group is mostly funded through an ERC Starting Grant. Before establishing my own group, I was a Gliese Fellow at the Zentrum für Astronomie der Universität Heidelberg (2018-2020), and a Hintze Research Fellow in the Oxford Centre for Astrophysical Surveys within the Department of Physics of the University of Oxford and a Postdoctoral Research Fellow at Christ Church College, Oxford (2015-2018). My main research interests lie in the evolution and final fates of massive stars and I am currently investigating the role of interacting binary stars in the cosmos, supernovae and transients of all kinds, and magnetic fields in massive stars. My work is of theoretical nature and I am making heavy use of 1D stellar evolution simulations, 3D (magneto-) hydrodynamical computations, population synthesis models and machine learning techniques.

I obtained a Bachelor of Science in Physics in 2009 and a Master of Science in Astrophysics in 2011 from the University of Bonn before I started my PhD work under the supervision of Prof. Dr Norbert Langer and Dr Robert Izzard at the Argelander Institute for Astronomy of the University of Bonn. In October 2014, I submitted my thesis entitled “Statistical Analyses of Massive Stars and Stellar Populations” and defended on 11th February 2015 with “summa cum laude”. During my studies I was awarded prestigious fellowships by the German National Academic Foundation and the Bonn-Cologne Graduate School of Physics and Astronomy (Honors Branch). I received the award for the best PhD thesis in physics and astronomy in 2015 in Bonn by the Foundation for Physics and Astronomy. During my PhD, I developed the Bayesian tool BONNSAI (BONN Stellar Astrophysics Interface).

In January 2015, I joined the Department of Physics of the University of Oxford to extend my work into the vibrant area of stellar transients together with Prof. Dr Philipp Podsiadlowski and Prof. Dr Rob Fender. Transients come in a large variety, from accreting supermassive black holes in the heart of distant galaxies to energetic X-ray binaries, supernova explosions and long-duration gamma-ray bursts, and ongoing and future transient factories such as the Vera C. Rubin Observatory will revolutionise our view on the dynamic Universe. My research focuses on transient phenomena encountered during and especially at the end of the life of massive stars and includes violent stellar mergers, supernova explosions and gamma-ray bursts. Recently, strong surface magnetic fields have been found in stars, opening up a new dimension in stellar astrophysics. I am currently investigating the origin and role of such fields during the lives and deaths of massive stars. Furthermore, I am heavily involved in developing statistical methods that allow us to constrain the evolution of massive single and binary stars from detailed observations.

In October 2018, I moved from Oxford to Heidelberg to continue my endeavours in massive star research. In collaboration with Prof. Dr Fritz Röpke and his team, we are currently conducting the first 3D magneto-hydrodynamic simulations of the coalescence of massive stars to study whether merging provides the right conditions to produce strong magnetic fields and thereby offer an opportunity to understand the class of magnetic massive stars. These objects are thought to leave highly-magnetized neutron stars, so-called magnetars, when they end their lives in supernova explosions. Magnetars itself might be responsible for some of the enigmatic fast radio bursts. You can read more about our first results in this post.

In 2020, I received an ERC Starting Grant to build my own research group at the Heidelberg Institute for Theoretical Studies. The newly established “Stellar Evolution Theory” (SET) group started its activities on the turbulent and explosive lives of massive stars (TEL-STARS) in January 2021. The SET group is at the moment mainly funded by the European Research Council (ERC) under the European Union’s Horizon 2020 research and innovation programme (Grant agreement No. 945806).

I am working closely together with researchers all over the world and, for example, I am a member of the VLT-FLAMES Tarantula Survey (VFTS). Within VFTS we have spectroscopically observed the largest star-forming region in the local Universe, the Tarantula nebula (30 Doradus) in the Large Magellanic Cloud. 30 Dor hosts over 1000 of the most massive stars in the Universe, among them several record-holders such as the 300 solar mass behemoth R136a1 in the core of the R136 star cluster, the fastest rotating star, VFTS 102, and the most massive runaway, VFTS 016. Most interestingly, we could show that 30 Dor hosts more massive stars than usually assumed, which has large consequences for the stellar feedback from such a population of stars. Within another project, we are targeting galactic massive stars to find signs of strong magnetic fields in circularly polarized light to establish the origin and consequences of magnetism in massive stars. Magnetic fields are key agents in, e.g., gamma-ray bursts and magnetars but are also causing solar flares. 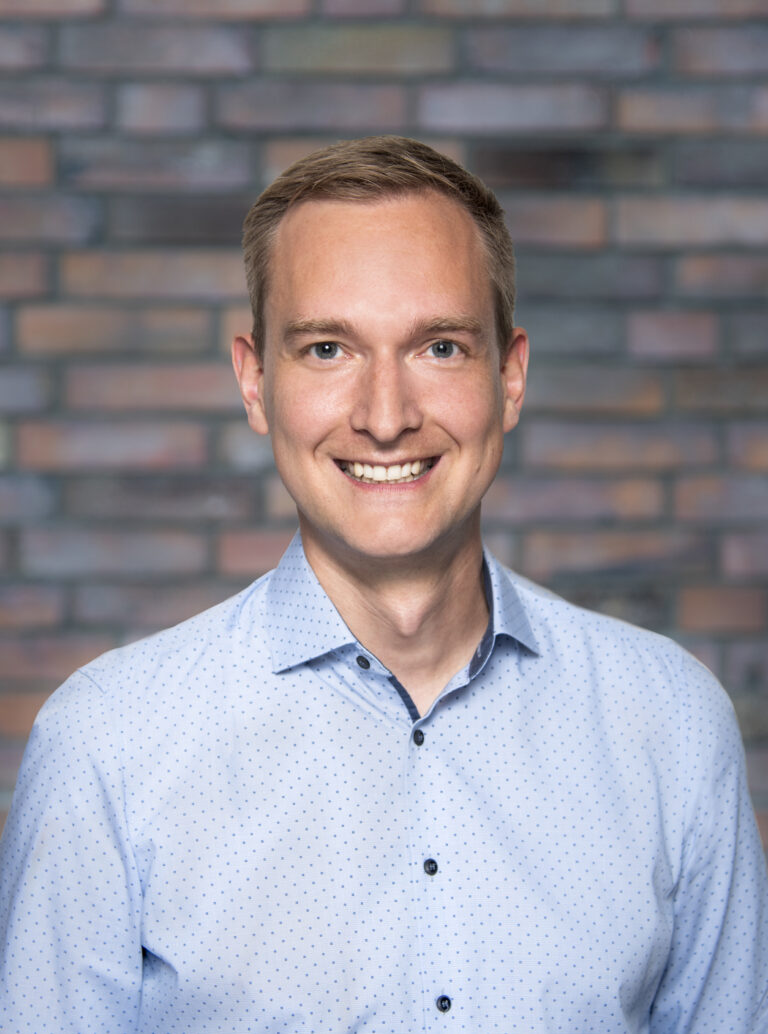